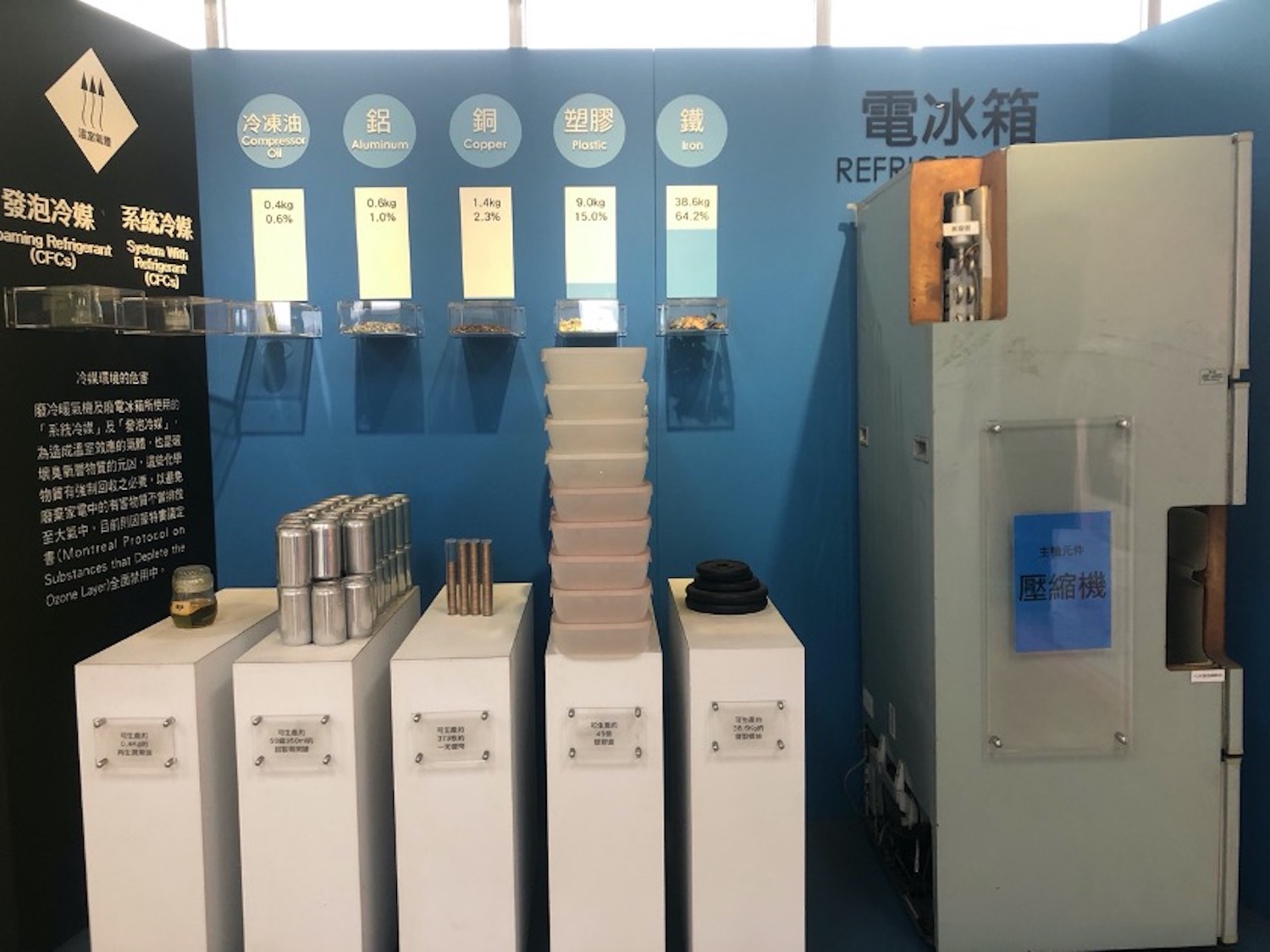 After waste refrigerators are properly recycled, we can produce fuel rods by using their internal insulation foam, which can give them new life.

"What can we do with those old household appliances?" When dealing with televisions, washing machines, refrigerators and other electrical products, even though they have been used for more than five years or even ten years and are supposed to change, without the experience of disposing old home appliances, most people are so confused that they don’t know if they should dispose these discarded large-sized appliances by themselves or call the local environmental departments to clean them up or to call home appliance sellers to recycle them.

In the past, the general public was not clear, and manufacturers could not explain the follow-up processing matters, either. "But actually, after purchasing new appliances (four waste appliances: televisions, washing machines, refrigerators and air conditioners), the general public can surrender the old appliances to the home appliance sellers to transport them free of charge and to recycle as long as the same number and kind of newly bought appliances are transported at the time and to the same delivery address." Sui Syue-Guang, general manager of E&E Recycling, a corporation engaged in recycling and disposing waste household electric appliances, further mentioned that the public should also do their duty of recycling properly by not putting garbage in the items for recycling, which will increase the difficulty for the follow-up clearance.

What is the greatest benefit for the environment when recycling large-scale appliances? General manager Sui pointed out that most people may be not clear on this, but from his view, the so-called "garbage" by most people are in fact "misplaced resources". As long as the owners put in effort in different stages, the available resources can be systematically extracted and then rearranged back to the right position to be reused.

The thermal insulation foam (PUR) of refrigerators can be turned into fuel rods. 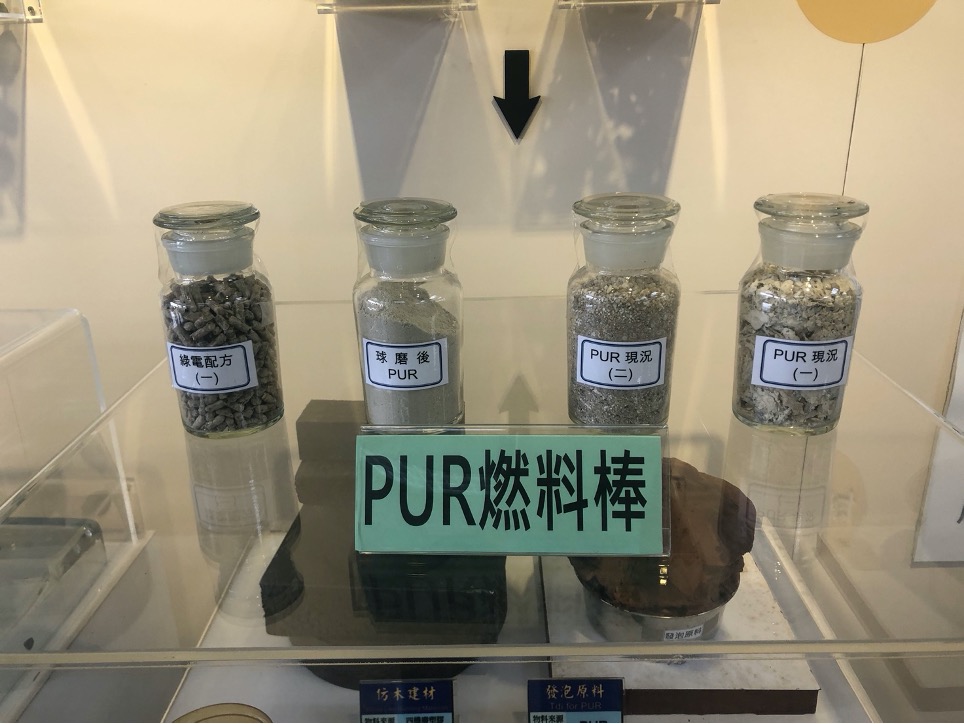 After refrigerators are recycled, the inner thermal insulation foam can be turned into fuel rods after being selected, purified and undergoing other treatments, which can effectively reduce the burden of the incinerators.

It cannot be emphasized more that these appliances should be recycled completely because if their parts are discarded at will, it may easily cause environmental pollution. Nevertheless, if they can be correctly recycled by being guided to the process of being reproduced and reused, they can become something of value, which is also the idea that "as long as we put garbage in the right place, they can become a valuable resource," Sui Syue-Guang emphasized.

Mr. Sui took another example that a refrigerator is so large that from which many resources can be extracted, such as the thermal insulation foam (PUR), which has occupied a great space and is difficult to be disassembled nor to be decomposed naturally in nature, but after we incinerate the PUR with high heat, after treatment it can become the favorite of energy transfer facilities by being made into fuel rods for incinerators and cement kilns, which serves as the best example of recycling.

In addition, mobile phones, computers, televisions, and other electric products are getting updated at a rapid pace, waste electric product treatment has also become a major issue with regard to environmental protection. The average life of the panel is 5 to 10 years, and if not properly treated, it will definitely pollute our environment. For example, the density of "LCD" and of water are similar, if not properly recycled, it may be harmful when it flows with groundwater and into the ecological cycle.

Moreover, the LCD screen can be sorted, extracted, purified, refined and turned into raw materials, and finally, the liquid crystal will be extracted and supplied to the panel factories again for reproduction, which cannot only solve environmental problems, but also reduce the cost of panel production for it can become one of the raw materials that the panel factories procure the most.

Since we have only limited resources on earth, the question people around the world should ask is how can we reduce the environmental hazards when trying to create a more convenient and comfortable life and use the maximum of all resources by recycling and reusing them.